The contribution of organic production to increase climate neutrality of agriculture

In order to achieve the set goals, two carbon farms have been established on the  two  organic farms where research and education are being conducted. One farm is located in central Serbia and the other in Vojvodina.

Two workshops were held on June 2 in St. Mark’s Church, on the farm “Sretenovića vodenica” which produces organic cereals: maize, spelt, buckwheat, barley, rye, oat,  and flours made of those cereals and second workshop was held  on June 6 in Ljutovo near Subotica in Vojvodina, which  deals with organic crops  production.

On that occasion, the first scientific results that determined the current state of organic matter in the soil were presented, as well as the results of established practices for reducing GHG emissions and innovative methods that stimulate carbon sequestration in the soil.

On that occasion, the first scientific results were presented which determined the current state of organic substances in the soil, as well as the results of established practices for reducing GHG emissions and innovative methods that stimulate carbon sequestration in soil.

The establishment of carbon farms creates new resources for conducting applied research and education, which have not existed in the Republic of Serbia so far. The planned analytical monitoring methods, as well as the new technologies that will be introduced, have been little researched and practiced in Serbia, so they can serve as a model. Applied research and methods to achieve greater climate neutrality of agriculture, as well as methods of knowledge transfer, can be a good starting point for the development of advisory services. Primary producers especially need objective and customized advisory services to facilitate decision-making on sustainable management, but the public sector also needs them to implement incentive policies.

Organic production at the planned sites has been applied for many years, and according to the type of land and agro-ecological conditions, they portray a representative sample of crop production for the entire Republic of Serbia. 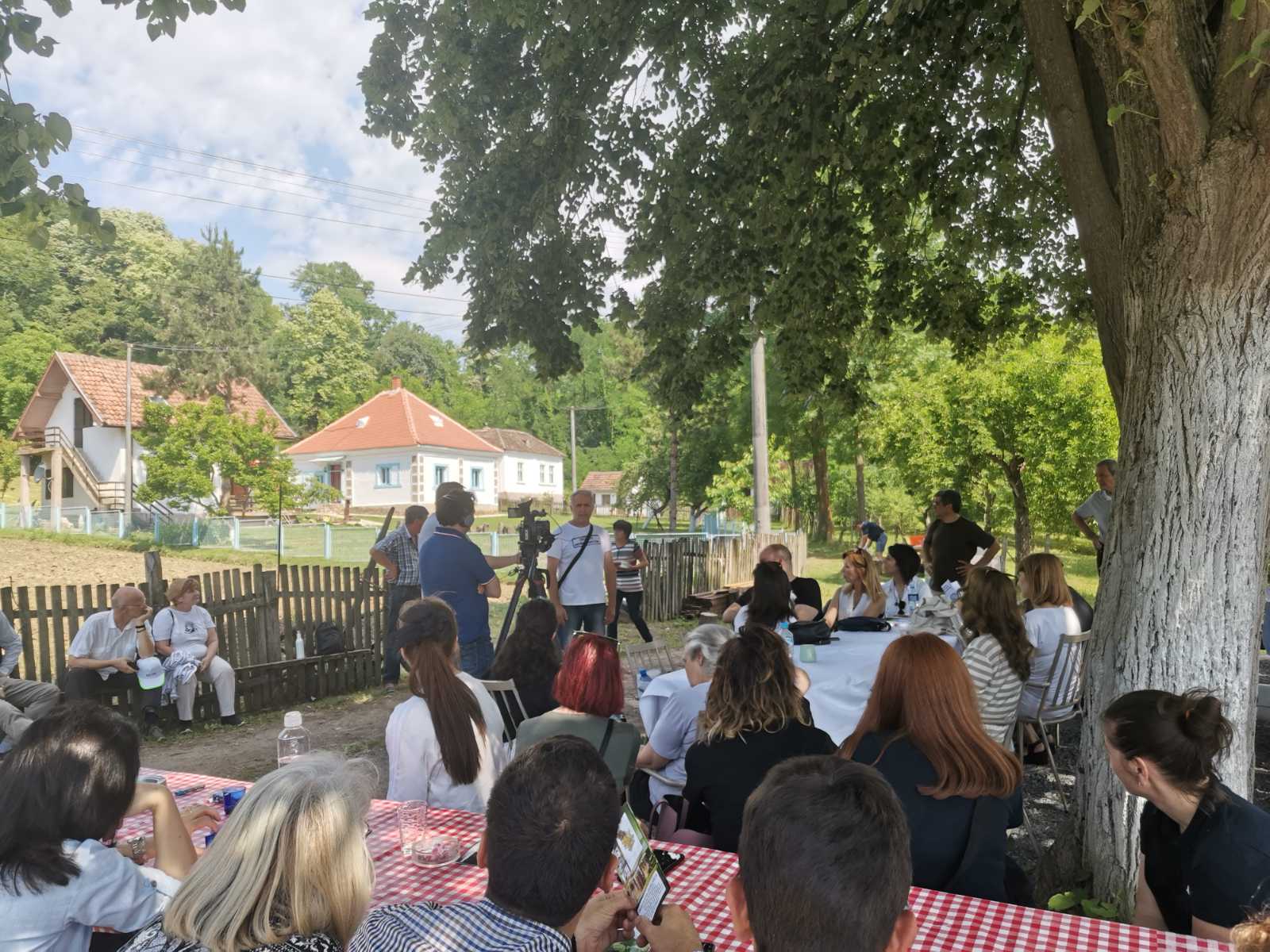 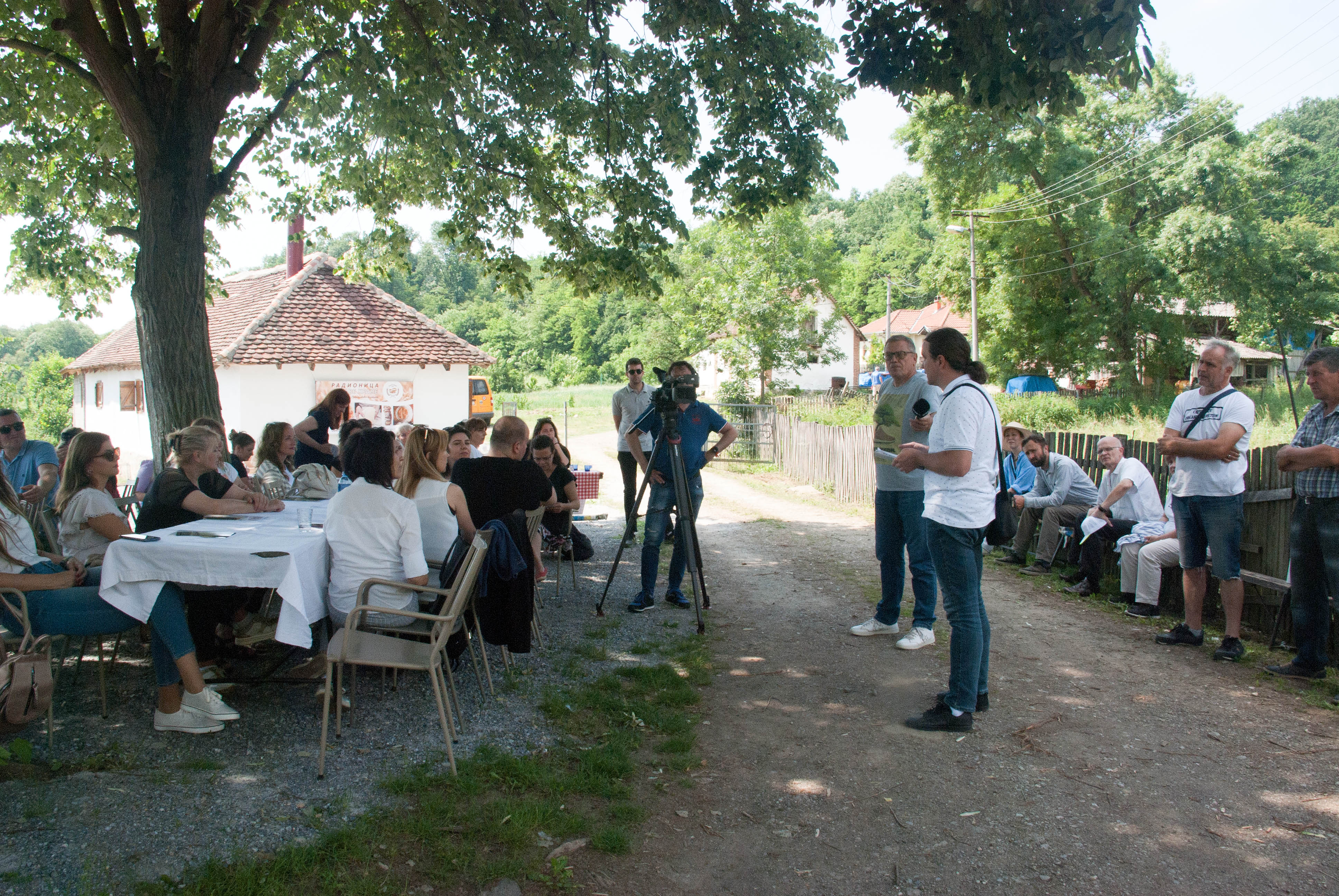 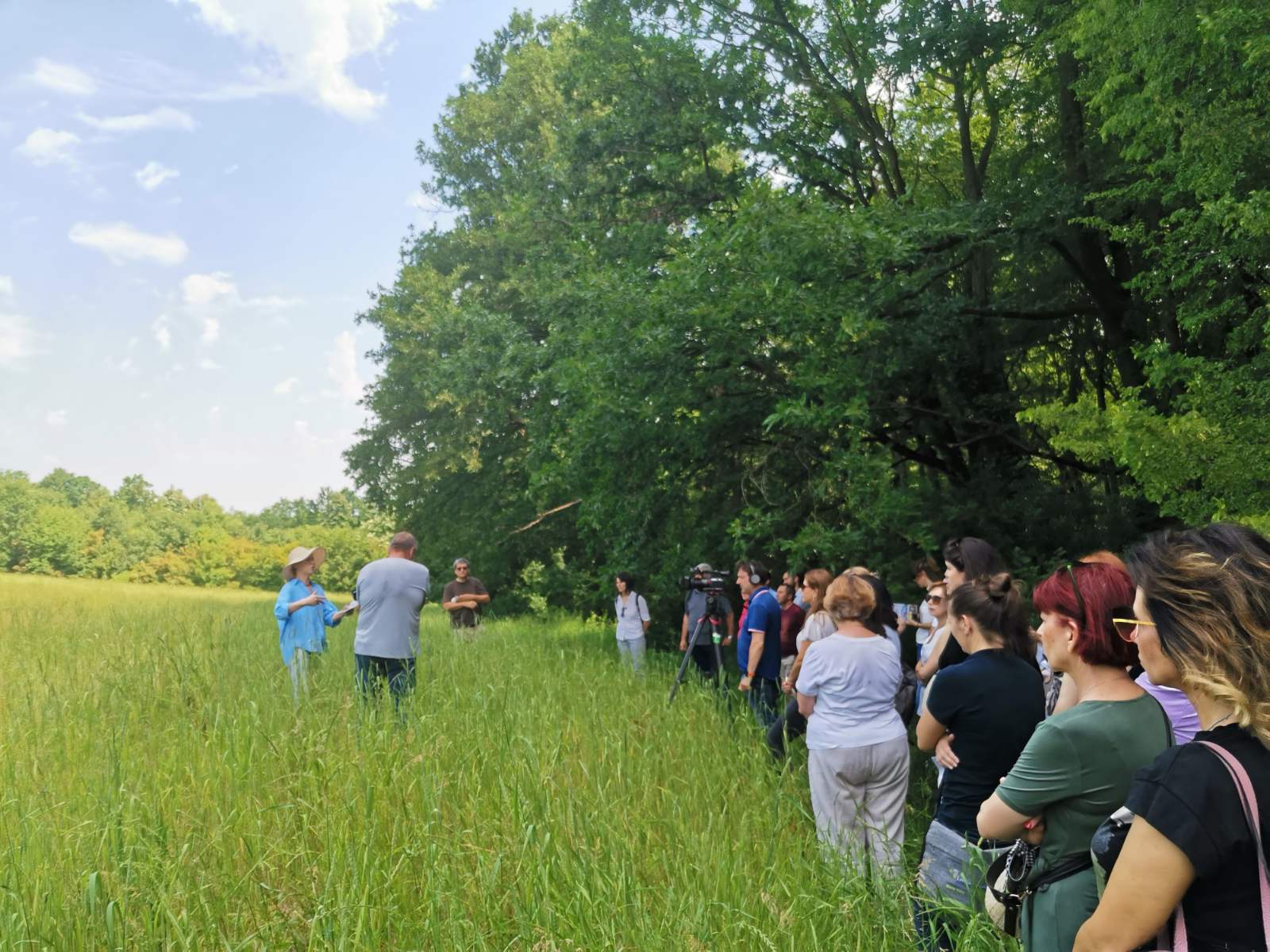 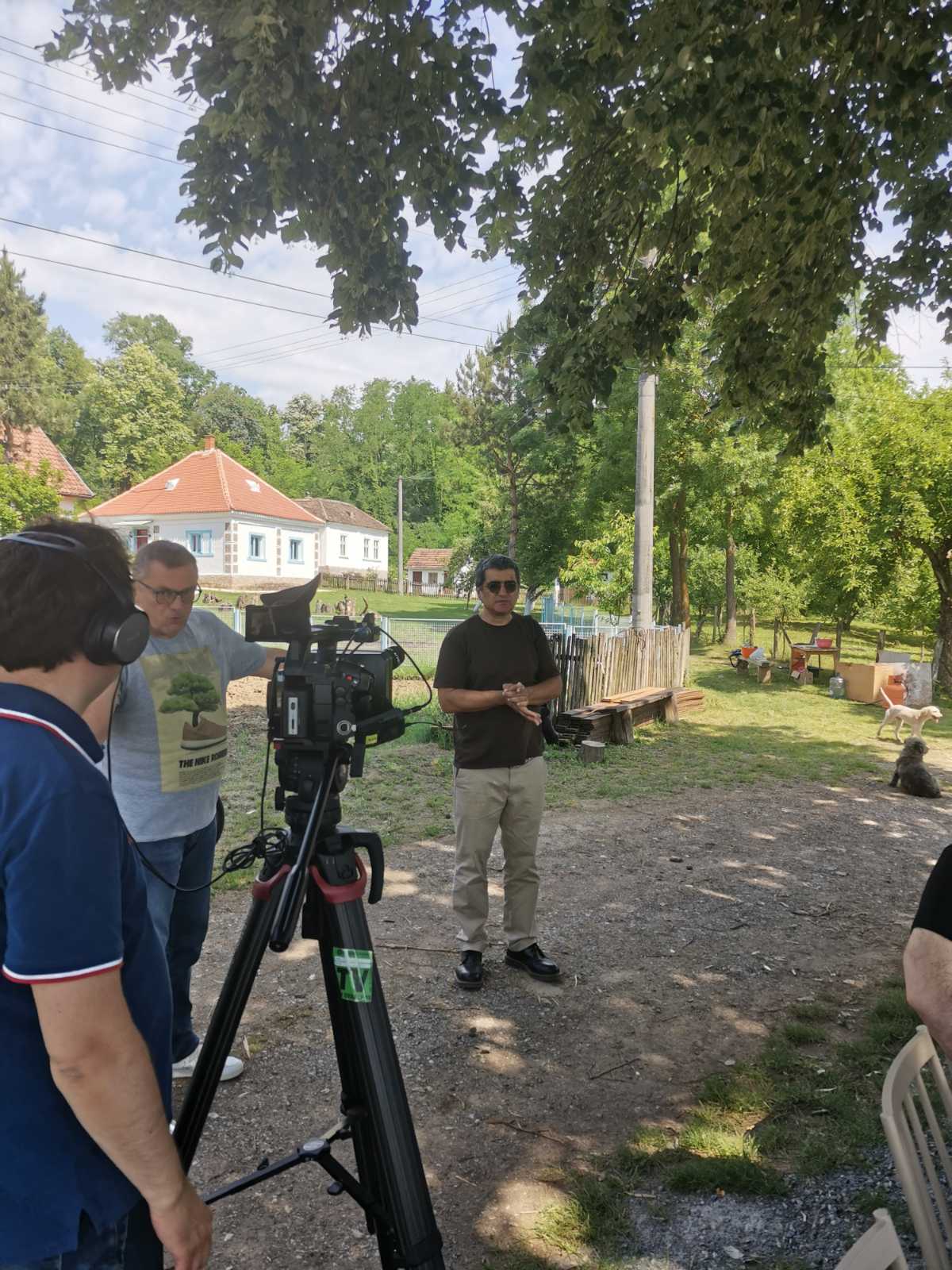 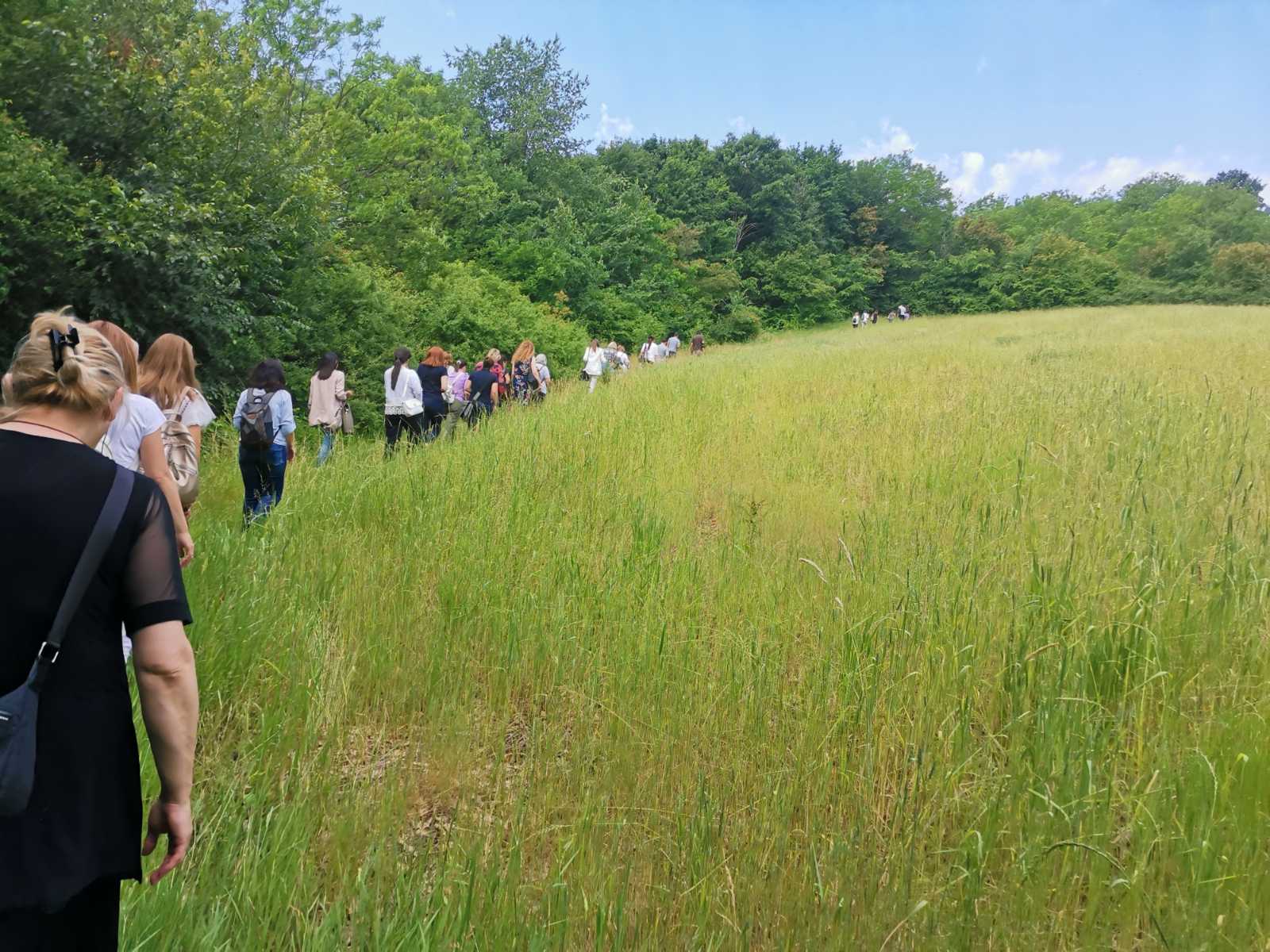 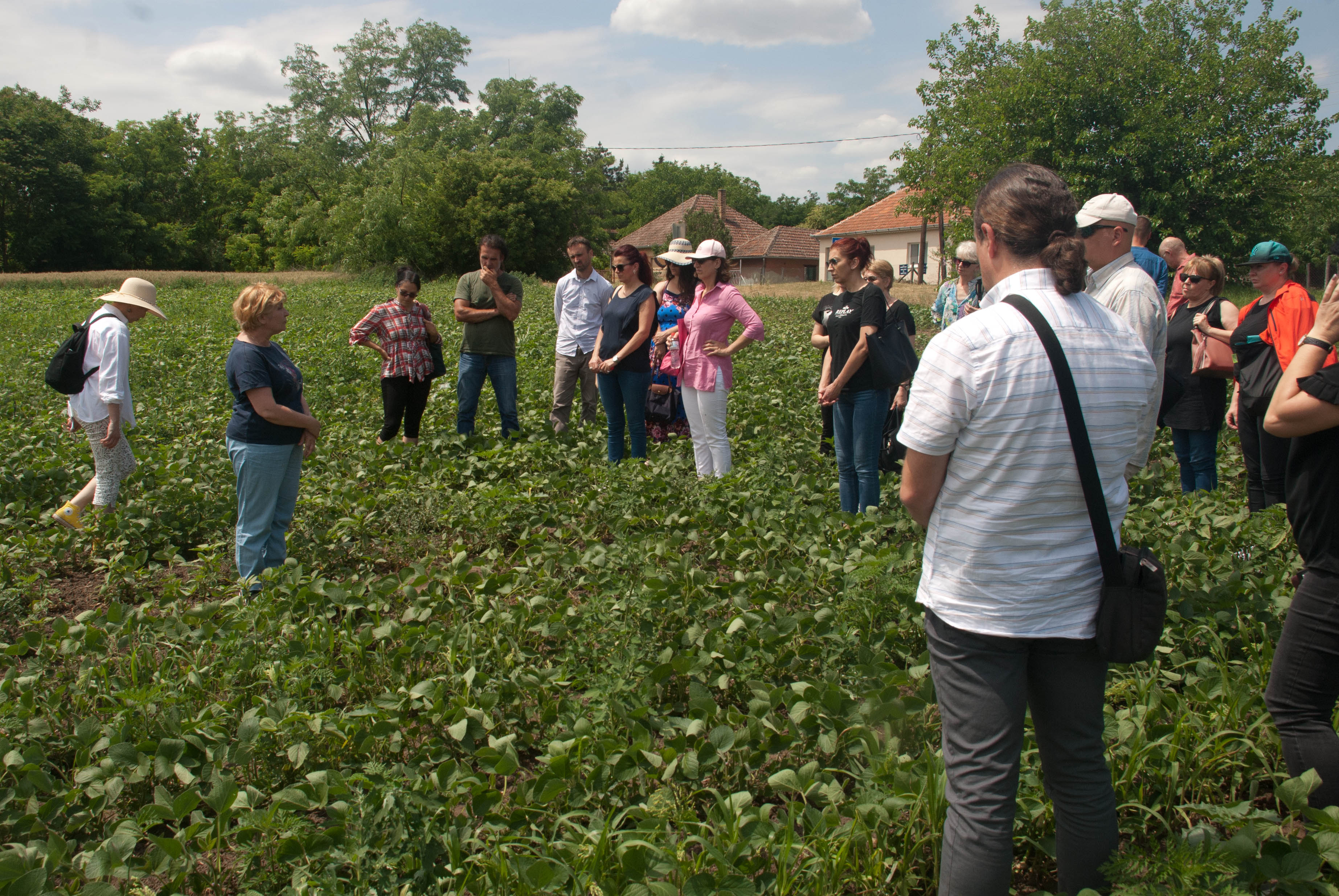 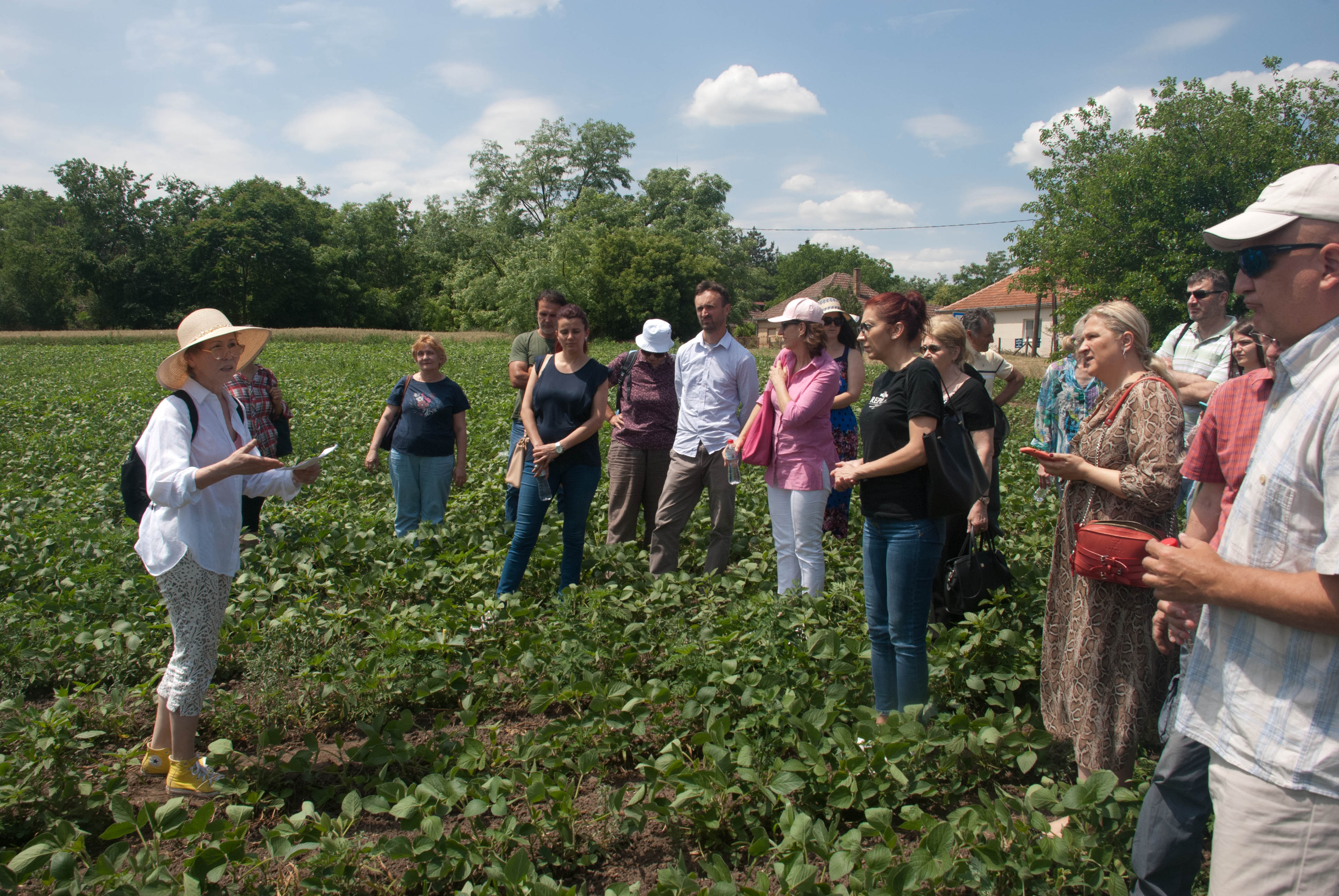 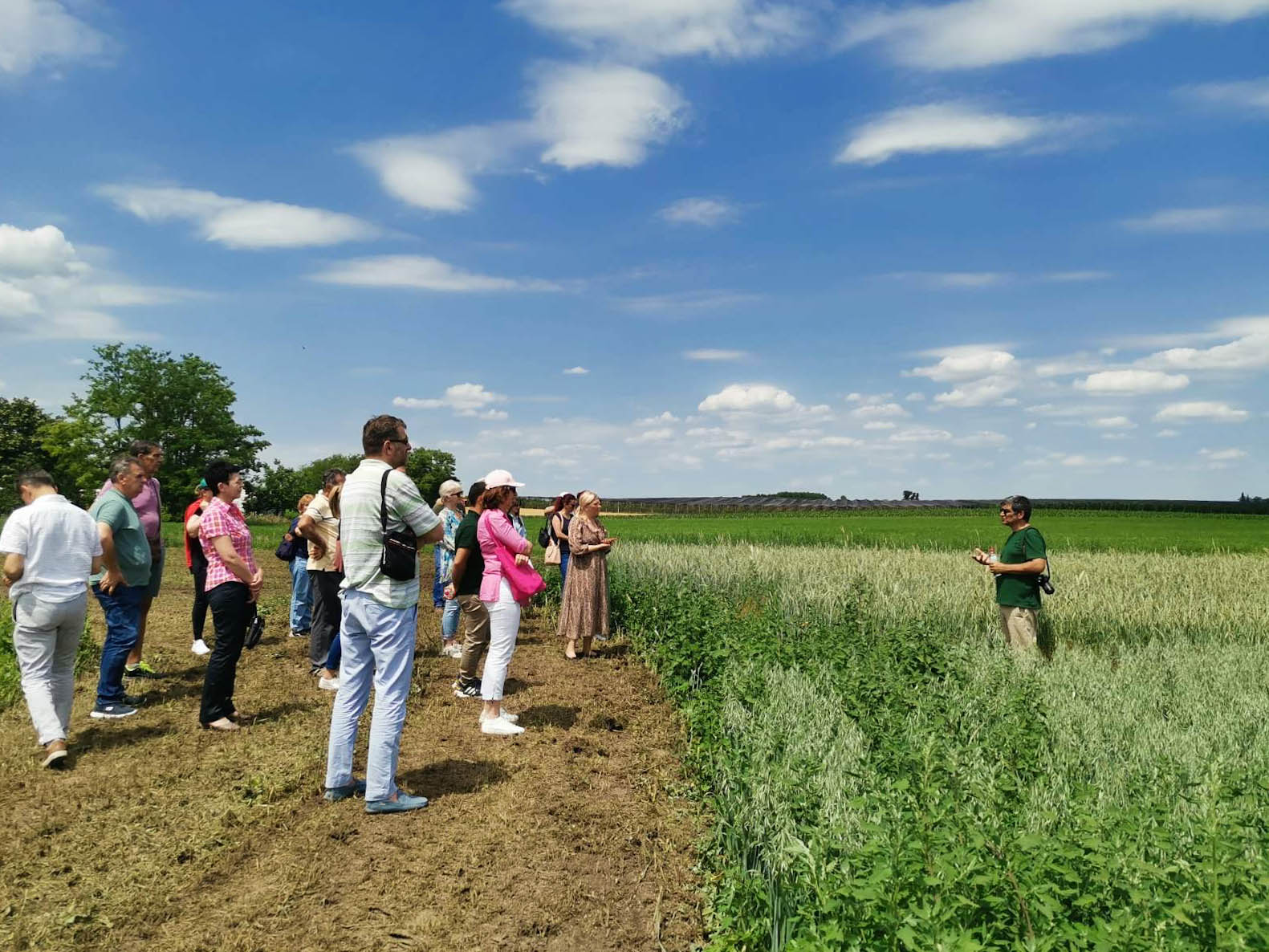 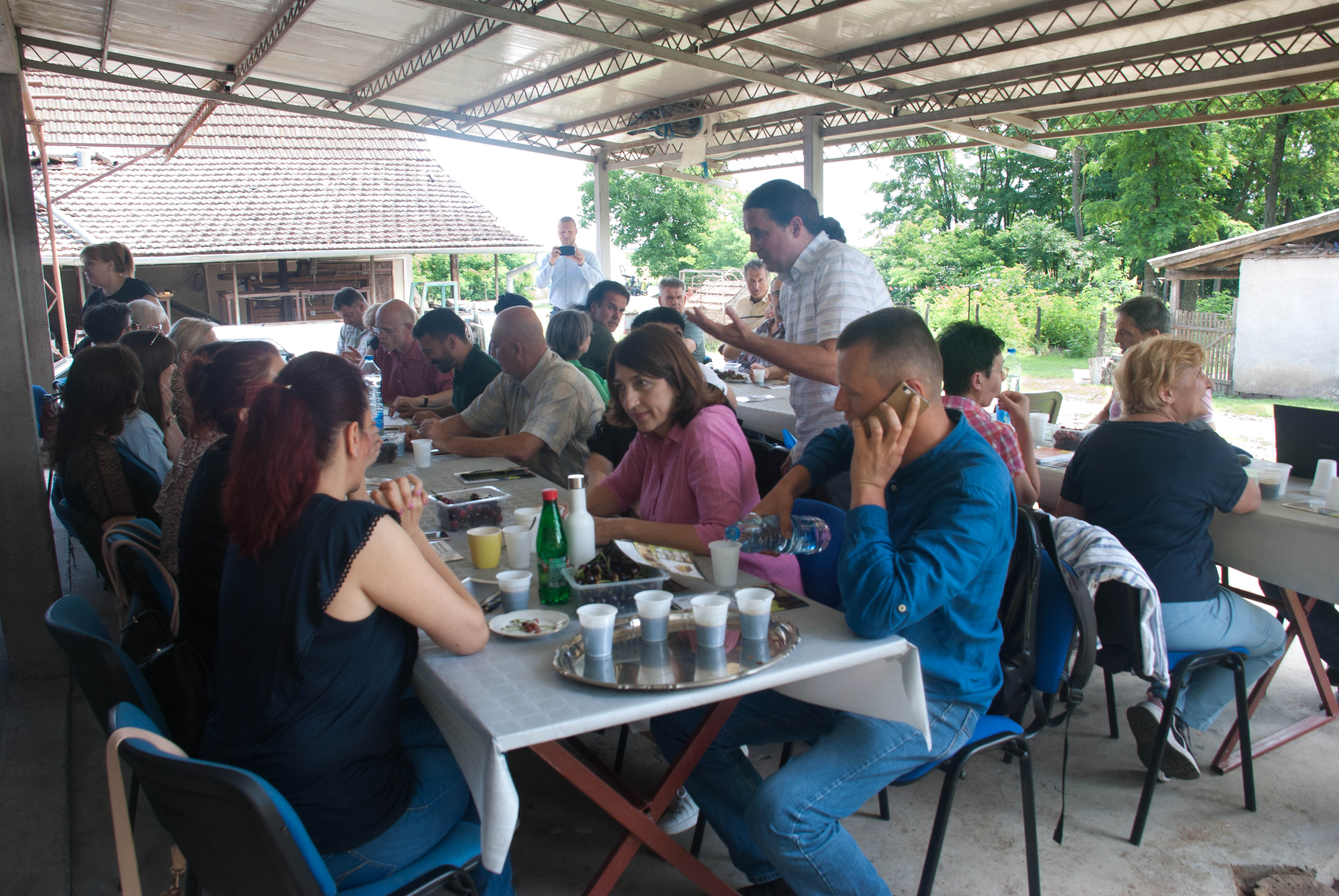 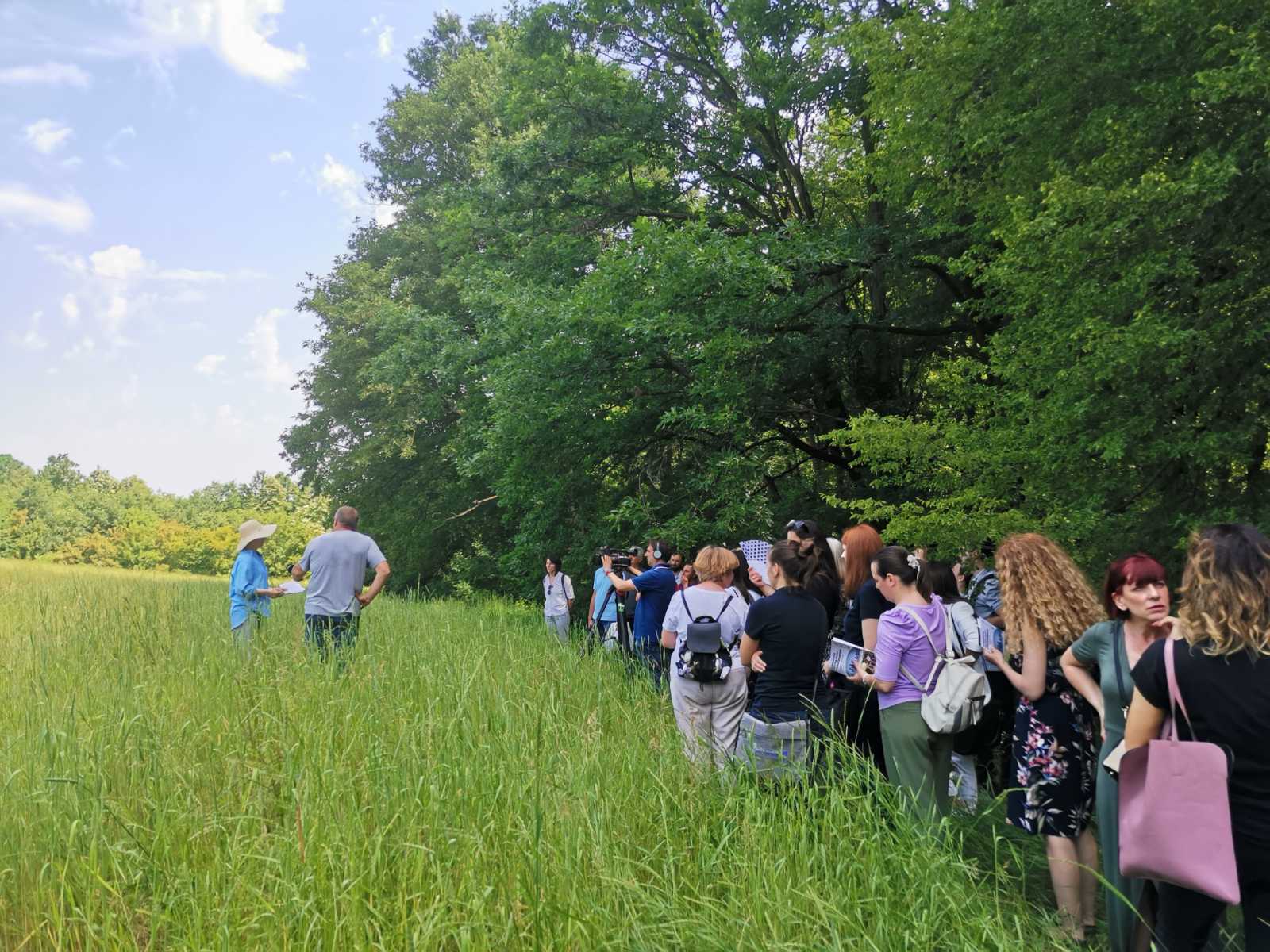