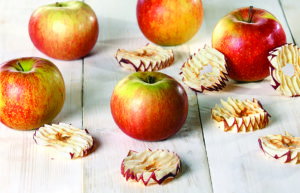 Organic products from non-EU countries can be distributed on the EU market only if produced and inspected under conditions that are identical or equivalent to those applying to EU organic producers. The rules introduced by the 2007 regulation are more flexible than the previous set-up, under which organic goods could be imported from outside the EU only if they were EU-certified, their production was monitored by the EU countries and an import licence had been issued.

The import licence procedure has been replaced by new import rules. Control bodies (Certifying organisations) operating in non-EU countries are now directly authorised and monitored by the European Commission and EU countries.